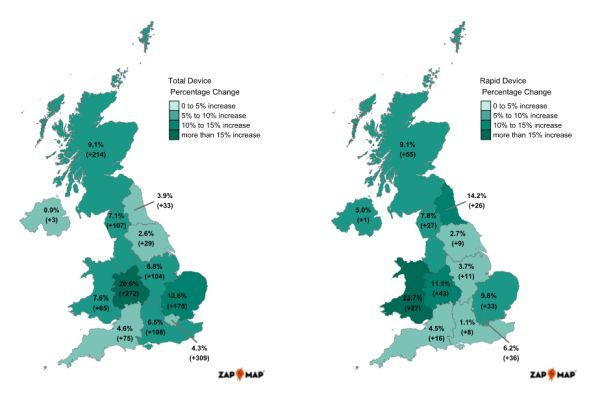 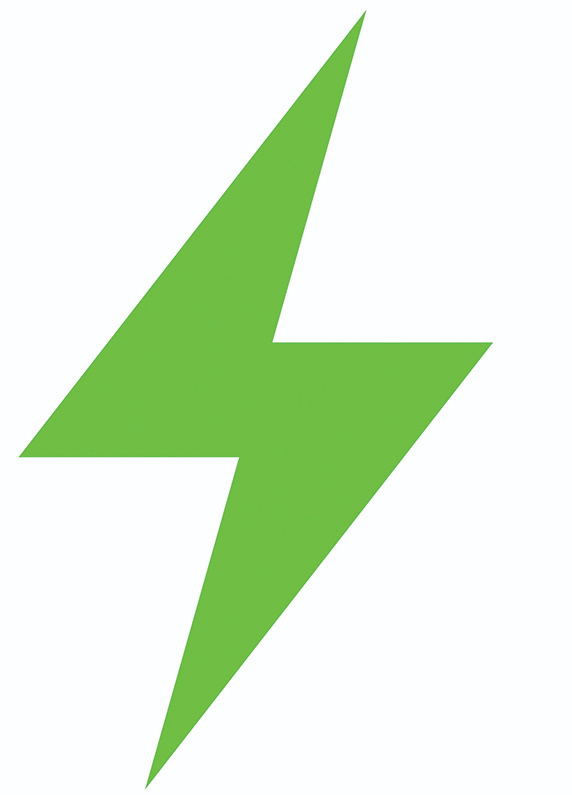 This week the Department for Transport unveiled its latest statistics for how many EV chargepoints are in the country, how much they’ve increased by and whereabouts they are.

As has been the case every single quarter since they started recording these figures, they’ve gone up. And this month is no different. Since March, the UK has noted an increase - both for slow and rapid devices - of 7% across the country.

While this sounds superb the reality is that this is only an addition of about 1,500 devices. Or 500 per month.

And even though those numbers seem huge by British standards, the simple fact is that over the last quarter over 40,000 EVs were registered in the UK, according to the Society of Motor Manufacturers and Traders.

It’s as plain as day that consumers are beating both the government and charging point operators to the line. And the impact of this is could be queues of EVs waiting for chargers, hordes of drivers frustrated by inadequate device standards, and a lot of alienated motorists with serious questions for the government.

You only have to visit a few EV forums to see a smattering of pictures displaying busy chargepoints or comments about them being totally kaput.

In a city like London, where there are 83 chargepoints to every 100,000 people, this might not be a problem. But in areas like Yorkshire and the Humber, where there’s only 21, or the touristy South West and Cornwall that has a mere 30 to 100,000, it can be a disaster.

Only as I’ve been writing this article, one holidaying EV owner who visited Land’s End, where there’s a Gridserve chargepoint, has found it out of order. The next nearest is 10 miles away in Penzance. It’s these stories which the government can’t let creep into public debates as it undermines the efforts for cleaner air.

We’ve written before about the risks of a charging drought, which is when you have more cars than chargepoints, and also about poorly maintained infrastructure, but these recent figures really bring it into focus.

What the government needs to do urgently is something uncharacteristic: prepare for the worst. And what this means is adopting new ways of increasing supply, especially in rural and destination areas.

This could be by giving more support to local authorities - which the government said they would do only last month but is yet to bear much fruit - and tapping into the huge resource of home chargers.

It’s no secret that the vast majority of those who have bought EVs to date are probably a little bit more well off and own a driveway. That’s because, given the lacking infrastructure, having a home charging point is one of the few ways to guarantee your car some volt juice.

That means, while public chargers have only gone up only 1,500, it’s possible that the number of home connectors could have gone up to 40,000 over the same period - in line with how many new cars were registered. Even if it was just half that, it’s an energy resource so vast that it’s surprising America doesn’t want to invade.

The government simply must start encouraging homeowners and businesses to share their chargepoints. Already numerous people are doing so on Bookmycharge plus other platforms and it works well. Good, solid connectors really do help, especially people without driveways, and those in rural locations where large operators often don’t, can’t or won’t reach.