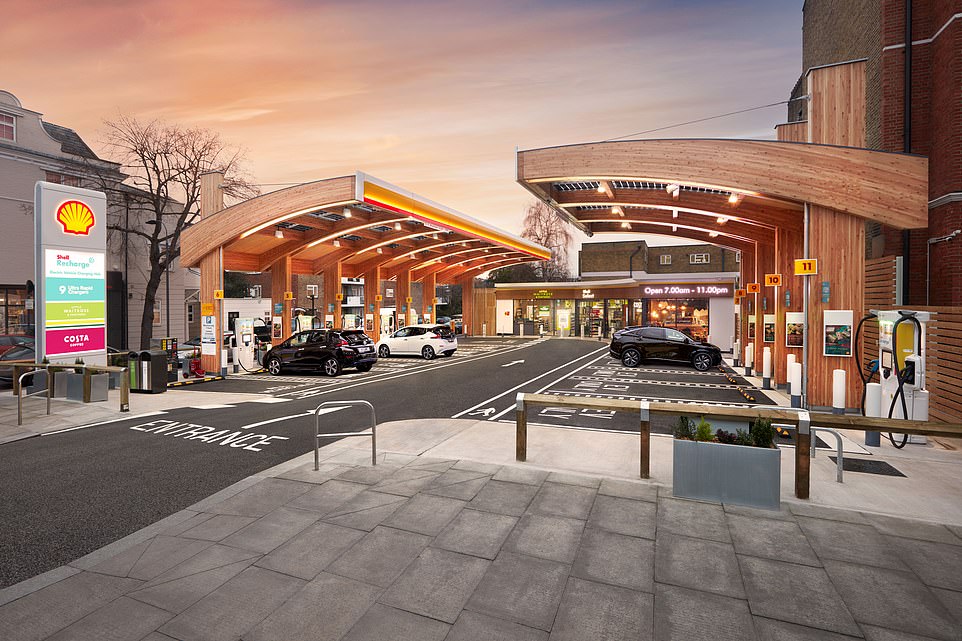 Sadiq Khan, Mayor of London, has revealed plans to bring in new policies from 2024 to counter dirty air in the city, plus news of galloping rare metals prices that may knock-on to EV prices...
Opinion & News 18 January 2022

In the last week…

EV BOOM: EV’s had a further boost of confidence this week as it was revealed that car buyers in Europe bought more electric vehicles than diesel cars in December. That’s according to data compiled across Europe (including Britain). As the New York Times writes, the “figures illustrate how electric vehicles are fast becoming mainstream”. Read more.

HOWEVER… one side-effect of this growing surge in EV demand has been the race for rare battery metals. In 2021, the price of lithium quintupled – it now stands at $41,027 per tonne – the price of cobalt doubled – it now costs $70,208 per tonne – and nickel’s value also rose by 15% last year. And as investors begin to realise places like China (which have 65% of the world’s battery producing capability) have gained a large grip on the materials, prices have only been surging faster. Nickel rose 4% alone last Wednesday taking it to a 10-year high.

Snapshot chart from the FT

THE IMPACT… if prices for materials keep rising, there’s a chance that the cost of EVs – new ones at least – will remain fairly high. This could stall the number of people that can get started with cleaner driving, especially once grants disappear. It’s for this reason that we’ll likely hear about lots more innovation and investment into alternatives for lithium or new ways to mine it. For us in the UK, the most likely things to short-cut supply chains in the future might be Cornish mining, urban recycling and the success of a couple of start-ups currently experimenting with using salt mixtures as batteries in America (e.g. Tesla). But, honestly, it doesn’t feel like there is a perfect solution yet.

SAVE THE DATE: It seems the next edition of the EV charging statistics covering the last quarter will be out this Thursday 20 January. This will reveal how many chargers were added in the last quarter of 2021. I’ll of course be summarising them in next week’s edition too.

BP PROFITS: I noticed a story on the EV website Electrek yesterday that highlighted how BP claimed it was on the cusp of making charging stations profitable. This is on the back of a reported 45% increase in electricity sales from Q2 to Q3 of 2021 at BP Pulse chargers. In particular, BP believes there is a “huge opportunity in fast charging for consumers and businesses, as well as fleet services more generally.” I find this almost insulting as BP and its charging network is one of the worst examples going with devices often out-of-order and customer service unavailable. The ‘oil’ leaders certainly seem to be Shell from where I’m sitting. In the last month, the oil giant converted a petrol station in Fulham (down the road from yours truly) into its first full sole EV charging hub. It’s modern, sheltered, well-lit and has a staffed shop. That’s the way to profitability, not by being greedy on your margins.

PRICING UPDATE: Speaking of margins, it seems Gridserve has had to raise the price of its public chargers due to “unprecedented spiralling costs” as a result of the energy squeeze. Gridserve has said its Electric Highway network chargers (the 60kW ones) will be increasing in price from 30p to 39p per kWh. Meanwhile, the high-powered 350kW ones at their Electric Hubs will remain 45p per kWh. At its forecourt in Braintree, the pricing will be 39p per kWh across all the chargers (even the 350kW ones) as they are supported by solar and battery storage. Read more.

LIDL PROBLEM: The Guardian’s consumer champion this week received a letter from an EV motorist from London who received a parking fine of £90 for using an EV charger at a Lidl supermarket. This is because the car park has a max stay of 90 minutes and requires drivers to validate their license plate in-store. The driver rightly argued it’s a bit ridiculous that they have a charger but you can’t use it unless you use the store. Especially as you pay for the charging time. I myself got caught out in a similar ruse by a Tesco in Wells during the Summer. In response, Lidl has said they are investigating the problem to prevent it from happening again.

BAD DELIVERY: Do you remember Rivian, the Amazon backed EV start-up which had the biggest IPO launch of 2021? Well, it seems at year-end it only delivered 1,015 vehicles against a planned target of 1,200. That’s not necessarily bad news, but in my mind, it’s a bit like losing the first game in a best-of-three tournament. The next car delivery news they deliver has to be good, otherwise, people will begin to question whether they can pull off the huge number of orders they have – in the last two months, pre-orders from consumers rose from 55,400 to 71,000, according to the FT.

CLEAN AIR DELAY: This week in Greater Manchester, local leaders (including Mayor Andy Burnham) are likely to recommend delaying the introduction of the city’s new Clean Air Zone that was due to start in May. There has been a huge backlash in recent weeks with motorists - private and business - have expressed worries about the costs to meet new rules. In order to delay in the new zone, Manchester has to seek permission from the Secretary of State Grant Shapps. While it’s understandable, given how torrid the last two years have been for people’s finances, kicking dates down the road cannot become the default. Read more.

CLEAN AIR PLANS: Breaking news this morning is that Sadiq Khan, Mayor of London, has revealed plans to bring in new policies from 2024 to counter dirty air in the city. The possible new initiatives include: a daily clean air charge for petrol/diesel drivers (rumoured to be £2); extending the ULEZ to cover the whole capital; and introducing a ‘London entrance fee’ for any non-London registered vehicles that enter the city boundary. Details remain slim but you can read the Mayor’s press release here.