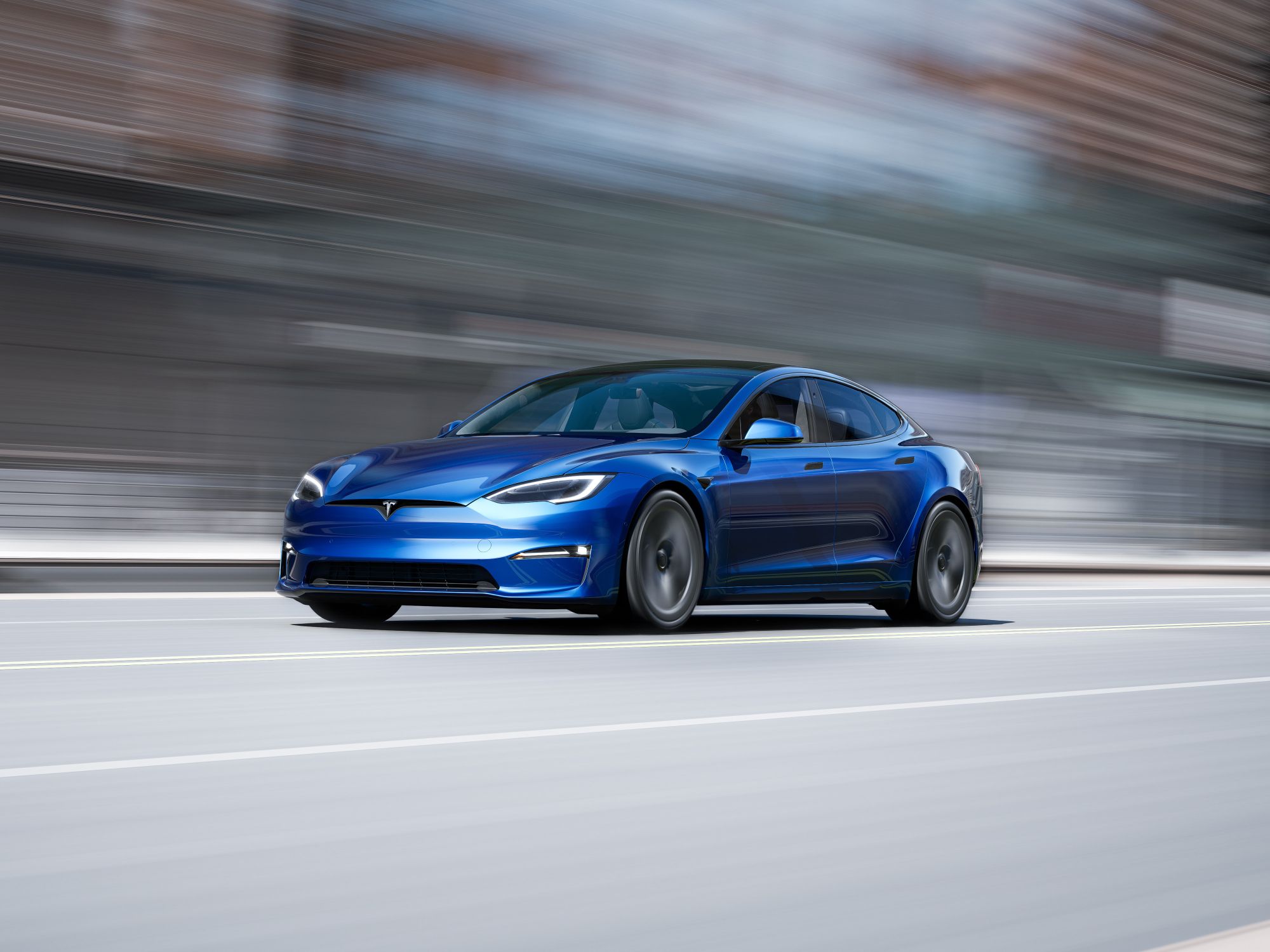 Charge Assurance rather than Range Anxiety

No-one really knows what the shape and make-up of the UK’s EV charging network will be in 2030. There’s a lot of guesswork mired in confusion and conflicting agendas, but at least we can be sure that the number of chargepoints is going up.
Opinion & News 18 October 2021

No-one really knows what the shape and make-up of the UK’s EV charging network will be in 2030. There’s a lot of guesswork mired in confusion and conflicting agendas, but at least we can be sure that the number of chargepoints is going up. It needs to as there are predicted to be more than 10 million plug-in vehicles on the UK’s roads by 2030.

SMMT figures show that 125,141 pure battery vehicles had been registered on the UK in the year to date, up almost 88% on the same point last year. Most of those purchasers will have home chargepoints and, as we know, that’s where most people currently do most of their charging. But what about the other 5% or 10% of journeys when they’re away from home. And what about the millions of people who do not have their own off-road parking and thus no option of charging at home.

We EV owners were all able to look a little smugly at the recent petrol station queues as we quietly pulled up at home and filled up from the ‘wall’… But there is still a nagging charging doubt about the future among many of us who have embraced EV, and that doubt is undoubtedly holding back many drivers from making the switch.

Bookmycharge has a strong belief that in the future of charging there will be a fundamental need for bookability within a significant part of the national charging network. Not 100% of the network, just part of it nationwide, such that people can book ahead and be assured of charging. EV numbers are going up faster than rapid chargepoints can ever be installed. The problem is only going to get worse unless we do something about it.

Say in future there are (in an ideal world) 50 open access rapid chargers in an M4 service station, it’s still not much good to me as an EV driver when I’m heading west if there are 300 cars waiting to use them…

Even with charging times down to maybe 10 or 15 minutes, being confronted with a queue of just a few cars makes the wait frustrating and probably untenable. Apart from during the recent fuel supply debacle, who would normally ever wait more than a few minutes to fill up with petrol? Why is that expected to change when we’re all electrically powered?

A change of focus

Rapid chargers will of course always be fundamental to the national charging network, but there is probably even more need for a second tier of less powerful chargepoints, which will be much cheaper to install and thus can be deployed in much larger numbers everywhere people want, or need, to stop and park up for a while and charge.

Booking a chargepoint doesn’t need to be done days in advance. It should be easy to do it during a journey when you can foresee and plan a need later in the trip. Would you rather roll up, plug in and head off for a planned 45-minute coffee stop, or sit in the queue of indeterminant duration for the next available fast charger so you can top up in 10 minutes and then immediately vacate for the next needy driver?

So let’s aim for Charge Assurance, rather than Range Anxiety, and relax in the knowledge that the elements of the journey are all in hand, and we can just settle back an enjoy the delights of driving an electric car.