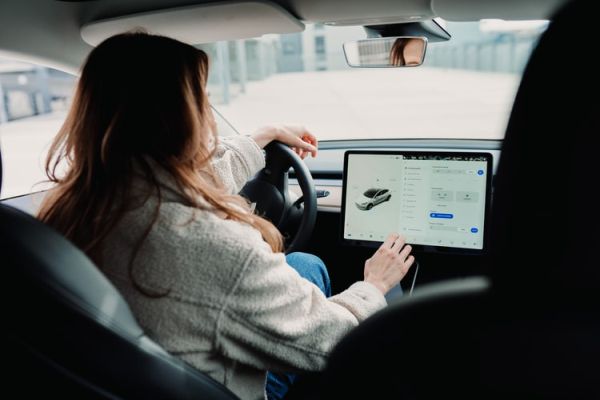 When will we see the everyman EV?

EVs are still especially pricey because nearly all EVs being sold by carmakers today are selling to a luxury audience. Aka. the only people that have money to spend on new technology...
Opinion & News 6 September 2021

If you were to go to any carmaker’s website today, on picking a model you like, you’d probably be given a vast array of extras to pick from. Such as the colour, the type of wheels or, in the case of Tesla, whether you want enhanced autopilot or full self-driving capability.

The result is that, increasingly, nowadays every new car you see on the road is different. This is part of a wider trend where consumers expect products to fit them, not the other way around.

And why shouldn’t that be ok? After all, you decorate your home the way you like, can choose your own clothes and eat depending on your tastes. Why should your car be different?

The problem is, though, that cars are quite expensive. And in the case of EVs, they are still especially pricey. This is because nearly all EVs being sold by carmakers today are selling to a luxury audience. Aka. the only people that have money to spend on new technology.

Ultimately, what we’re left with now is a market of highly customised and expensive cars. And, according to management consultants McKinsey, that trend is probably going to increase to 2030 as it trickles down to more affordable cars.

Ignoring the fact that such a trend could surely become a detriment to the environment – a bit like smartphones, will people just always go for a new model by de facto in future – what about people who just want… a car?

If we look back through history, we know that when the motoring industry first started delivering orders to the great and good that the vehicles were expensive too. So, that’s why Henry Ford worked on making a car that could easily be affordable to the masses. And he succeeded with the now infamous Ford Model T in 1908.

Many decades later as cars modernised, it was again Ford that offered a car which wasn’t complicated or expensive. The model in question was the Mondeo. It became so iconic for being stereotypically normal that it even spawned the term ‘Mondeo Man’ to denote the average middle-class Brits who owned them.

In today’s world, many would laugh at Mondeo Man as everyone has their own identity, something that is turbocharged by social media. And this has meant that the EV’s hitting the market today are not average. Or normal. Or boring. Instead, EV’s being sold and advertised today are the opposite. They are sporty, exciting, luxurious, and come with more gizmos than Inspector Gadget.

There is nothing wrong with that at all. I’m sure we’d all love to dart around in a bright purple Porsche Taycan with enough acceleration to hit the stratosphere, but many will favour practicality over showmanship.

That’s why the first carmaker to focus on a bog-standard high-range and affordable EV will no doubt be quids in. And it seems that’s also on the minds of leading EV makers. Only a couple of months ago, Tesla unveiled plans for a cheap hatchback with a range of at least 250 miles. And, the likes of Nissan, Hyundai, Kia and Honda are nudging ever closer to ICE-parity with their latest all-electric models.

We’ll have to wait and see which others follow. For now, we can at least watch on as more exciting boundary pushing EVs hit the scene.